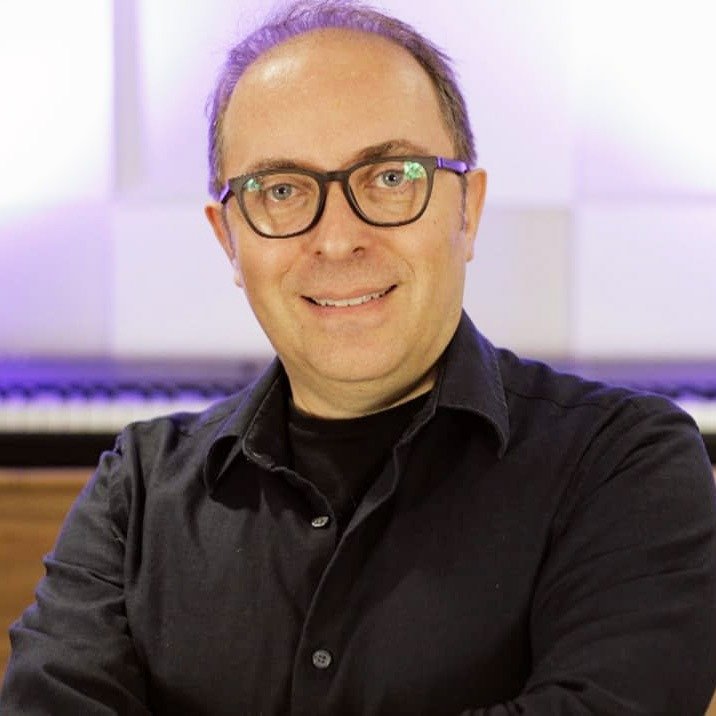 Italian pianist, composer and arranger, Turi Collura has lived permanently in Brazil since 2002, where he accumulates an extensive career as an instrumentalist, composer and music educator.

As an educator, he has been teaching at Faculdade de Música do Espirito Santo (FAMES), since 2003, where he coordinates the Department of Popular Music, which he founded. He teaches Harmony, Improvisation, Popular Piano and Performance.

Turi is the author of a 2 Volume method called "Improvisation: creative practices to a melodic composition in popular music", published by Irmãos Vitale, and nowadays it is considered among the best musical methods in Brazil.

In 2009, Turi released the method "Rhythmic and Brazilian grooves for piano".

Turi Collura is an experienced teacher who has taught in several institutions in Brazil. As a researcher, in 2007 he concluded a post -graduation in music therapy at UFES, the Federal University of Espirito Santo. He has a Master's degree in Literature from the same institution, with the work "Malandros e malandragem: Noel Rosa."

In 2007 Turi released his first authorial CD "Interferências". Recently the album has been launched in Japan by a Japanese label. In 2011 he released his second CD, "Conversa na Vila," a tribute to Noel Rosa, which had the relevant participation of Arranco de Varsóvia and others internationally renowned musicians.

In July 2011, he was awarded the Commendation "Mauricio de Oliveira," Merit Honor by the city of Vitoria for his services to the citizens of Espirito Santo. In 2013, Turi released a progressive piano method: "Piano Bossa Nova" (book + DVD). The method is available in english on Amazon.com. www.pianobossanova.com In 2018, Turi released the interactive method "The brazilian piano book" (book + videos + audios): www.opianobrasileiro.com

Purchase the book, download the videos and audios that integrates the study. Watch the videos, use the audio bases to study the songs and practice the groove exercises and patterns. 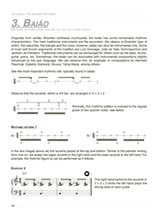 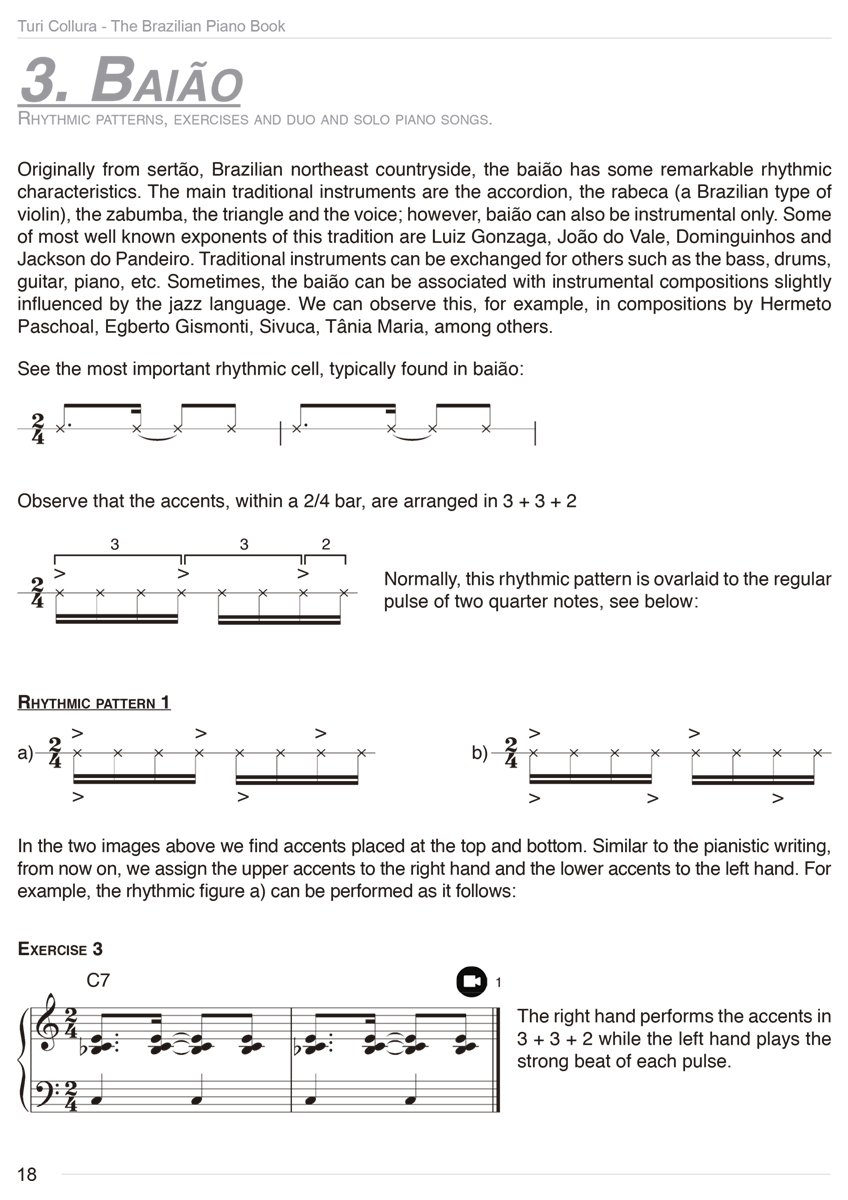 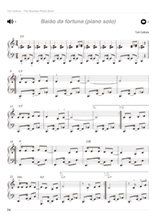 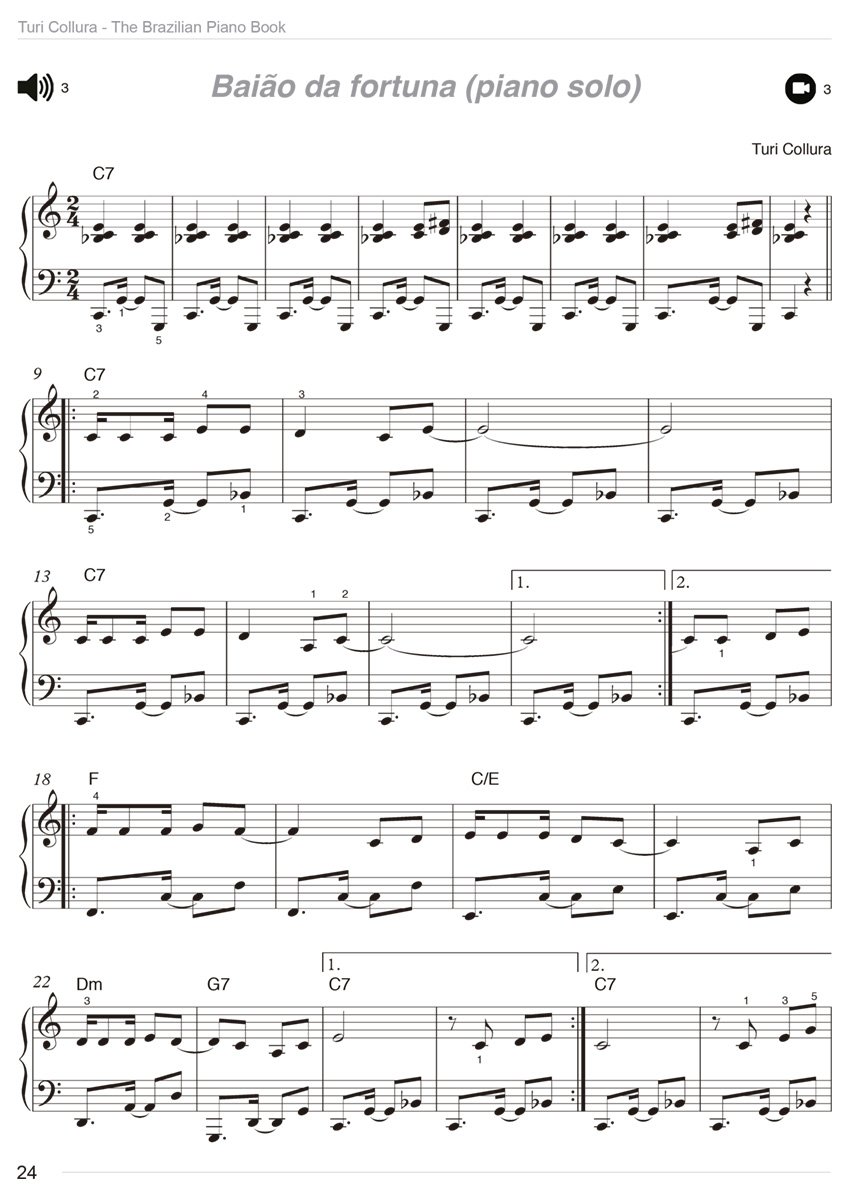 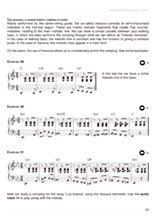 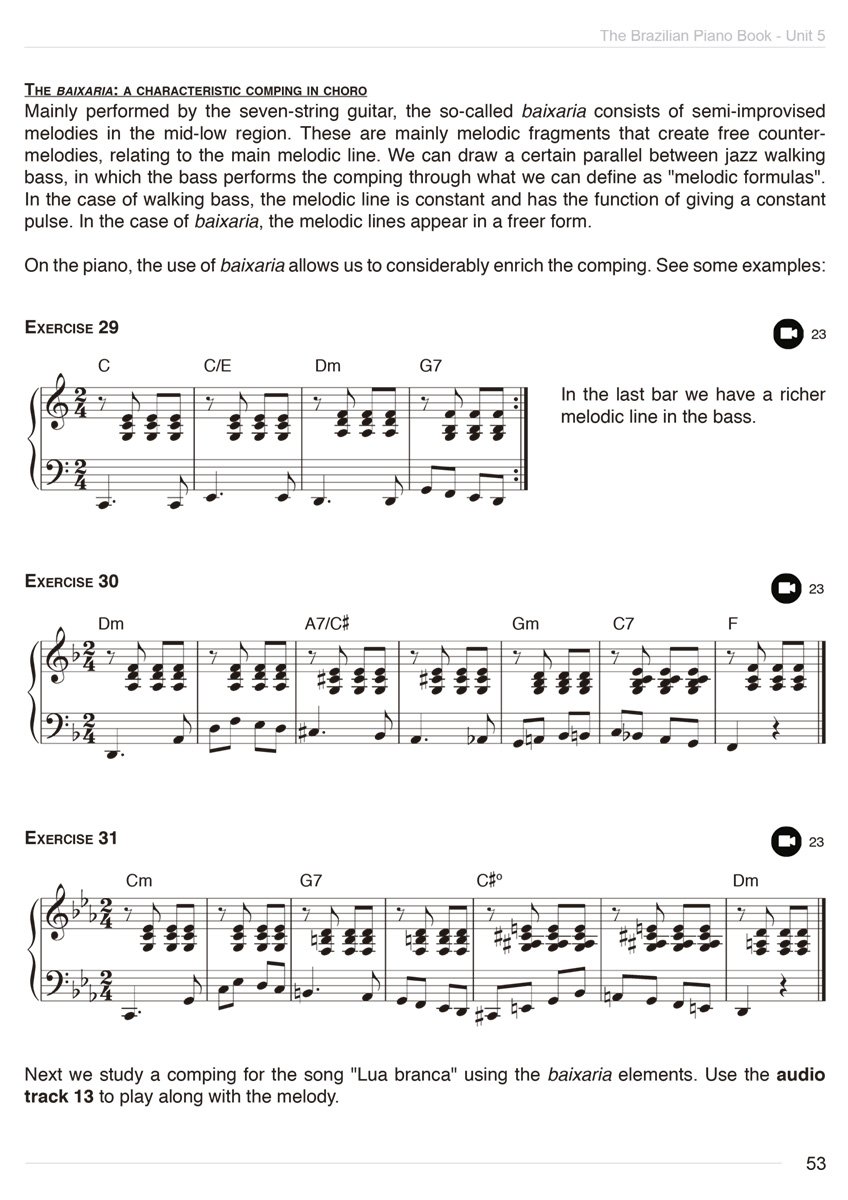 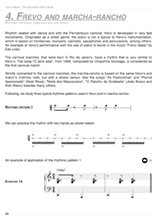 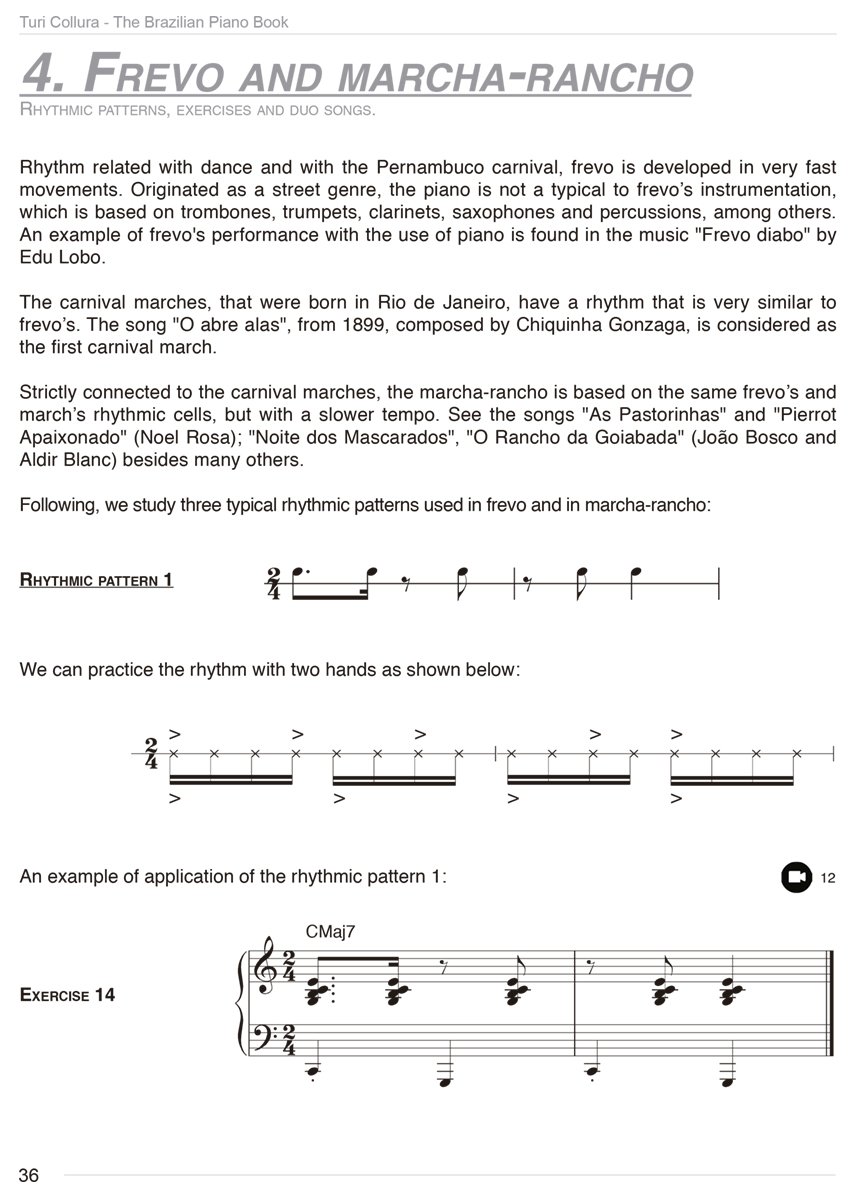 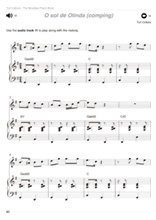 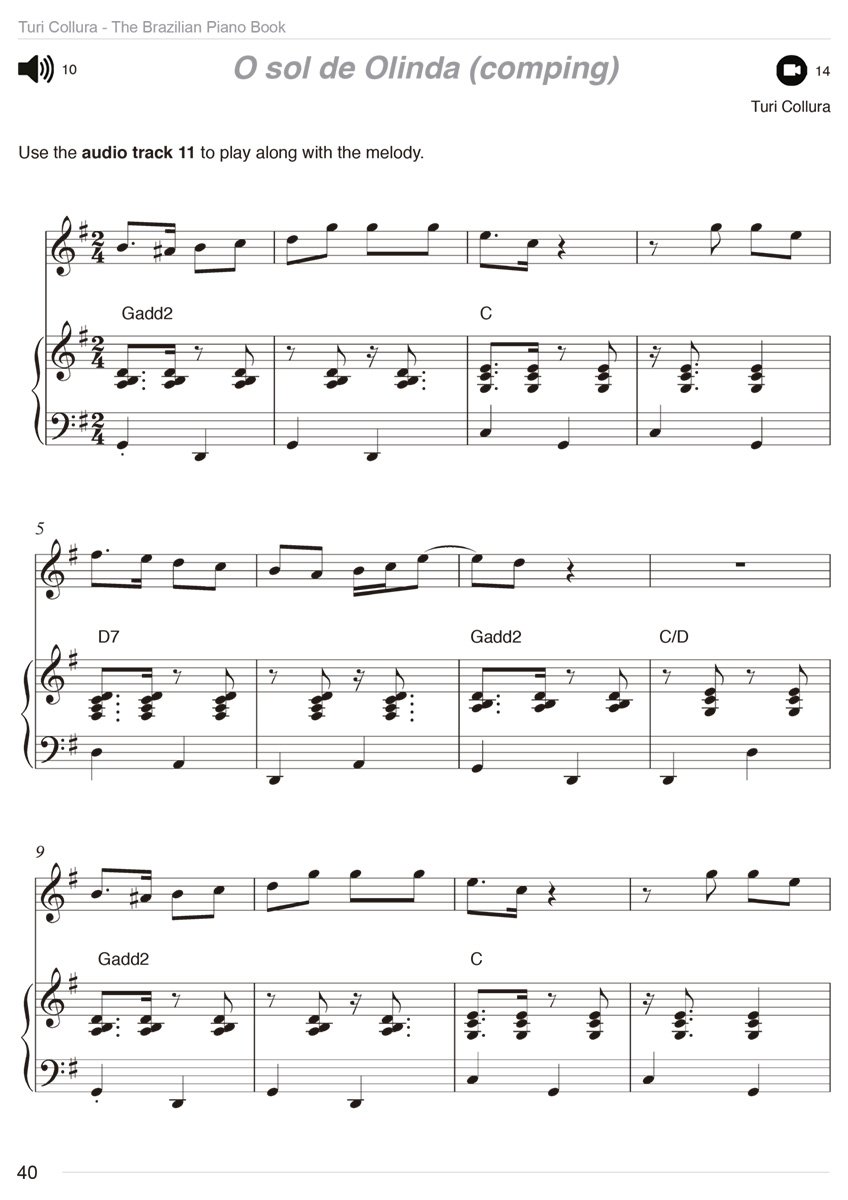 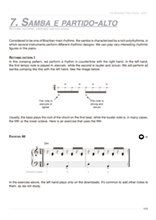 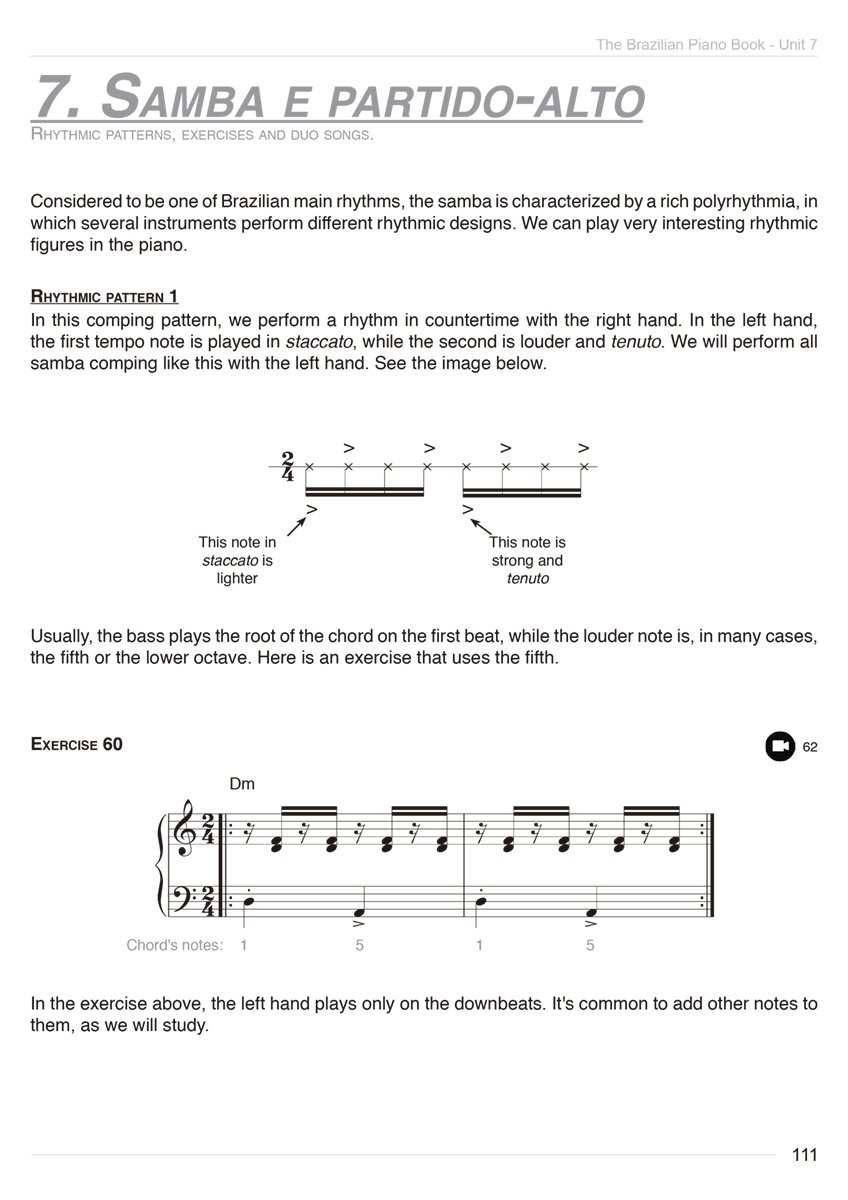 Already have the book? 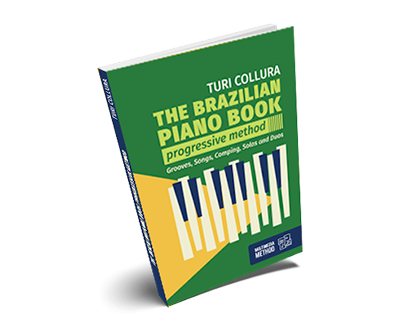 Get the method now!

Make a small investment and get a rich source of information and repertoire.